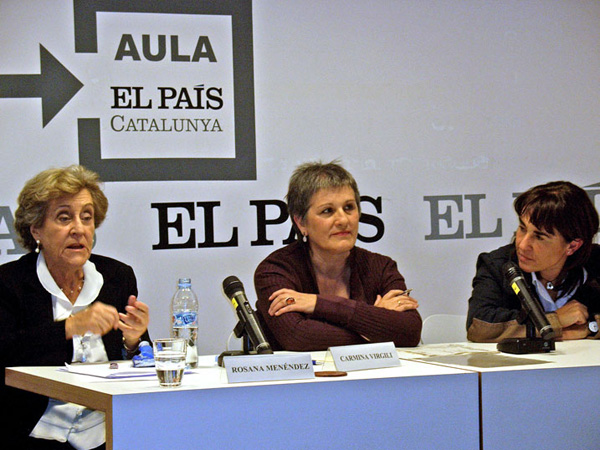 In her position as Secretary of State for Universities and Research in Felipe González’s first government, Carmina Virgili found but one obstacle for the fact of being a woman in a traditionally male-dominated environment: on more than one occasion, La Moncloa’s doorkeepers would block her way on the grounds that only high-ranking positions were allowed in. She… 2009
Thursday September 17th, 2009 Supervisor