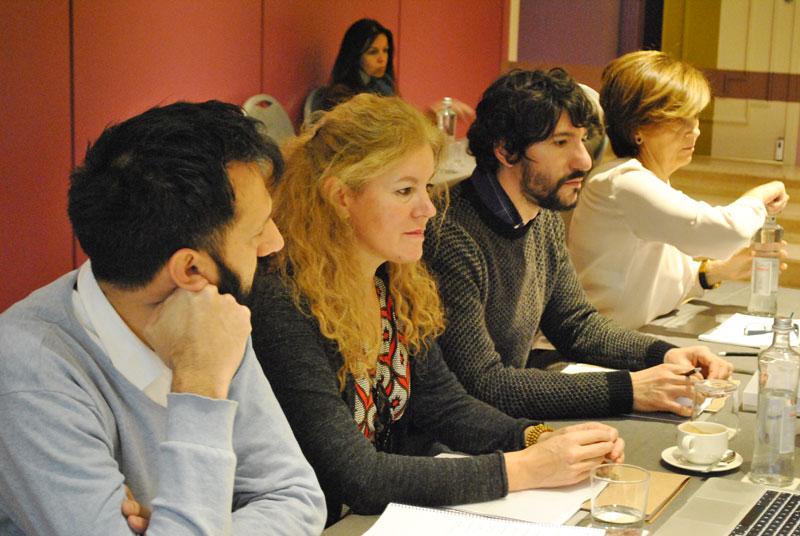 Debate on scientific journalism. News coverage on the outbreak of Ebola