You are here:
ActivitiesOtras actividades 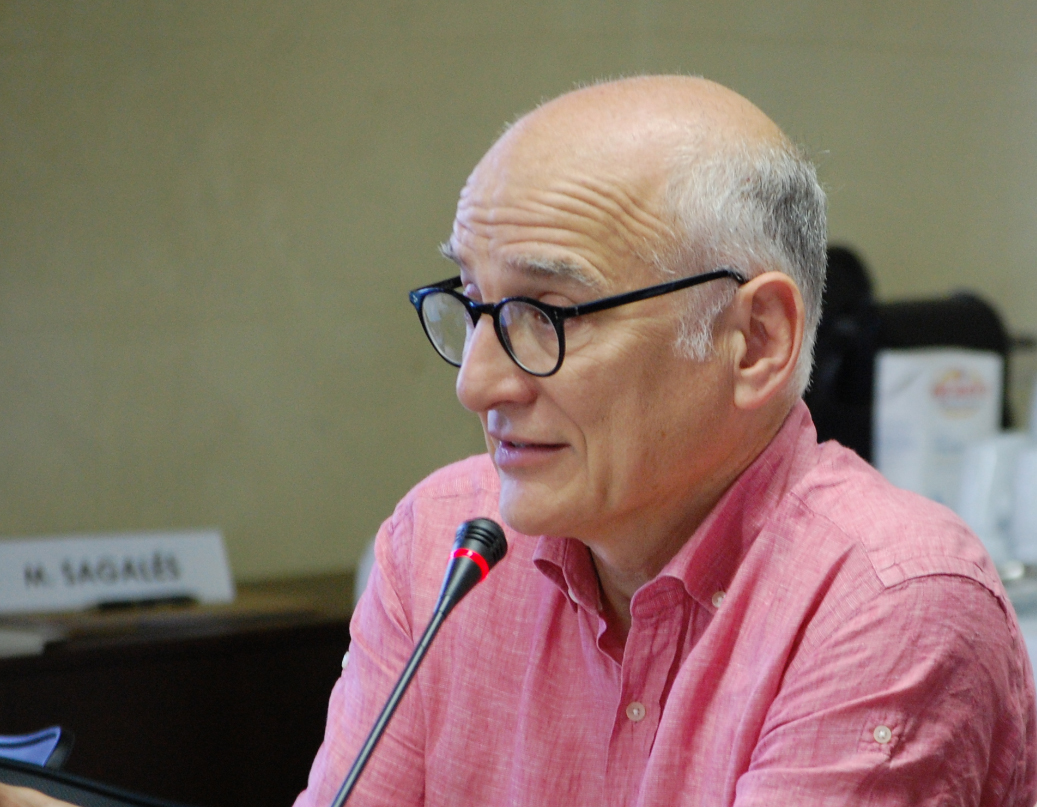 65% of medical and nursing staff use Catalan regularly with patients. Regardless of the initial language, 73% adapt to the patient’s language. This is revealed by the preliminary results of the ULAS study (Linguistic Uses in Health Care) carried out by the Catalan Society of the Encyclopaedic Dictionary of Medicine (SocDEMCAT) and the Dr. Antoni Esteve, with the collaboration of the General Directorate of Language Policy and the Department of Health of the Generalitat de Catalunya with other collaborating institutions.

It should be borne in mind that 23.4% of young professionals are from outside Catalonia. The ULAS study, based on an Internet survey, evaluates the language use of 1,838 health professionals from 67 hospitals and 501 public CAPs distributed throughout Catalonia. Fieldwork began in January 2020 and as a result of the pandemic caused by Covid-19 it stopped in late March. At the end of this year, it is planned to close the study when the 3,000 surveys are reached, which will complete the information with data from the big hospitals in Barcelona.

The preliminary results of this research will be announced tomorrow, Saturday 15 May, electronically at the 39th Vallès Health Conference (Branch of the Vallès Occidental, Academy of Medical Sciences and Health of Catalonia and the Balearic Islands), by the hand of the Dr. Oriol Ramis on behalf of SocDEMCAT.

All these data come from the provisional results of the ULAS study. When completed, a qualitative analysis will be carried out that will try to interpret the reasons for language behaviors and their evolution in the health field. The aim of the study is to propose improvement initiatives to involve more institutions that want to offer more tools, resources and training in Catalan for health professionals.