You are here:
ActivitiesMeet the expertInternational Meetings 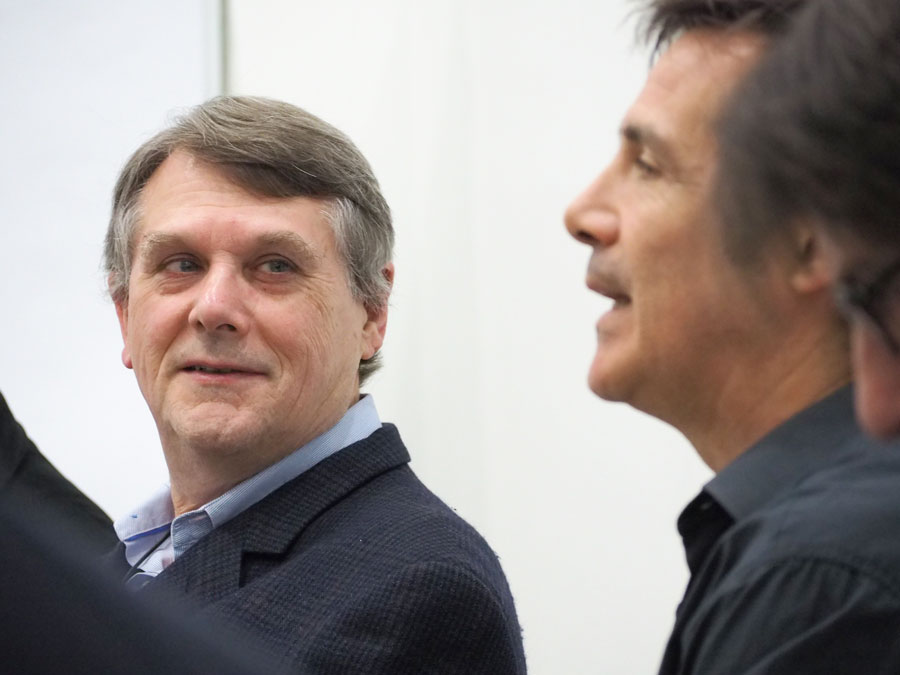 With more than 1,200 scientific papers published in such periodicals as The New England Journal of Medicine, The Lancet and JAMA (Journal of the American Medical Association), Gordon Guyatt has established himself as a prominent figure in the history of medicine. A professor in McMaster University’s department of clinical epidemiology and biostatistics in Canada, he is well known for having coined a key term in medical decision-making: evidence-based medicine. His goal is for all medical activity to be based on scientific data rather than assumptions or beliefs. That is why in 1991, Guyatt defined for the first time a concept that requires that only facts resulting from meta-analysis, systematic reviews and randomized control trials can give rise to medical recommendations.

Dr. Guyatt will be the focal point of the next Meet the expert organised by Fundación Dr. Antoni Esteve, which will take place on 11 and 12 December at Hospital de Sant Pau in Barcelona. First, there will be a closed-door meeting with ten Spanish experts with whom Dr. Guyatt will share experiences during a conference moderated by Pablo Alonso-Coello from the Iberoamerican Cochrane Centre, a non-profit organisation that adheres to a rigorous and systematic review process for health interventions. On the second day, 12 December, at 3 p.m., Dr. Guyatt will give the conference Evidence-Based Medicine (EBM): past, present and future. This conference is open to the public and will be held in the multi-purpose rooms on the 2nd floor of Block A at Hospital de Sant Pau in Barcelona (C/ Sant Quintí, 89).

Born in 1953, Gordon Guyatt was the director of the internal medicine residency programme at McMaster University. This experimental programme allowed him to develop and test education focused on evidence-based medicine. Since 1993, he has directed the Evidence-Based Clinical Practice workshop at the same university, the aim of which is to include evidence-based principles in clinical practice. In 2016, Dr. Guyatt was inducted into the Canadian Medical Hall of Fame, an award that since 1994, recognises the work of Canadians who have contributed to the understanding of disease and improving people’s health.

With evidence-based medicine, Dr. Guyatt proposed changing the model or paradigm of both learning and practicing medicine. His goal is for everyday medical practice to be based on scientific foundations that stem from studies with the best methodological quality. The practice of evidence-based medicine, therefore, requires the inclusion of individual clinical experience with the best objective data, also taking into account the values and preferences of patients.

This methodology has changed medical teaching in many medical schools as well as the teaching of health-related disciplines. In fact, the British Medical Journal included evidence-based medicine as the seventh most important contribution in the field of health care, even ahead of medical imaging. 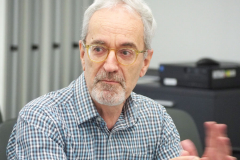 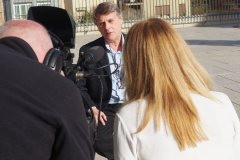 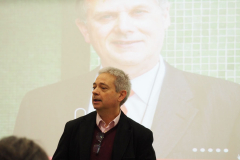 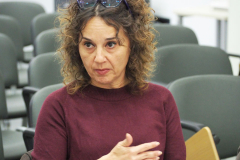 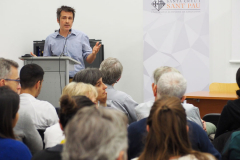 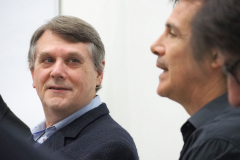 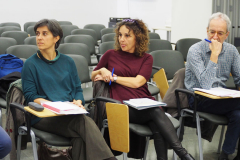 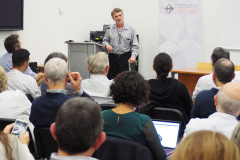 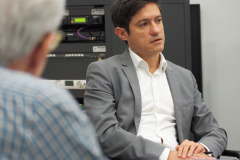 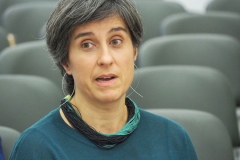 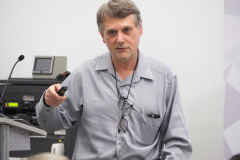 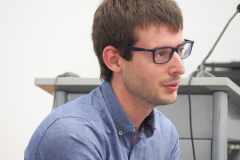 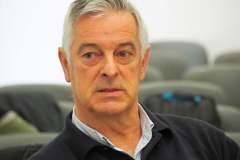 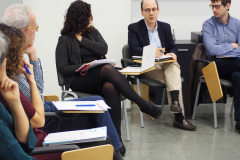 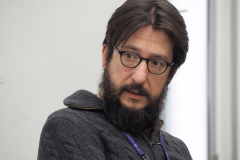 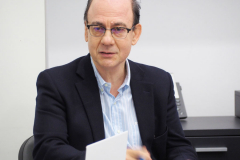 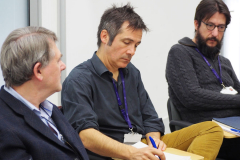 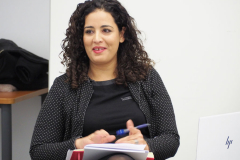 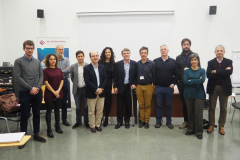