The course The scientist with the media returned on October 14 and 15, 2020 to the TVE studios in Sant Cugat to introduce scientists to the operation of a journalistic newsroom. Organized again by the Dr. Antoni Esteve Foundation, Indagando TV, the CSIC and the RTVE Institute, this two-day experience allows to know the dynamics of work in the media and the keys to its operation, with the aim that the scientist learn to master increasingly everyday situations for healthcare professionals like a television interview or a press conference.

After the March edition was canceled due to the outbreak of the COVID-19 pandemic, the course was moved to October with all the relevant health measures, such as the obligation to wear a mask, maintaining a safety distance or reducing the group to the half.

In addition to audiovisual media, the course also explores other areas such as corporate communication, essential today in any scientific institution, documentary and Internet dissemination. Six active professionals, both from RTVE and from other media, are in charge of showing the scientific community the keys to their work as journalists. Graziella Almendral, director of the scientific dissemination channel Indagando TV and coordinator of the course, raised the bases of the news on television remotely from Madrid, while Pablo González Batista, deputy director of Hoy por hoy, of Cadena Ser, focused on the peculiarities of radio language.

Corporate communication was carried out by Marc de Semir, communication director of the Bertelsmann Foundation, while social communication from public institutions was in the hands of Jaime Pérez del Val, from the Area of ​​Scientific Culture of the Deputy Vice-presidency of Scientific Culture of the CSIC. For his part, the coordinator of the SINC agency Pampa García dealt with scientific content on the Internet and on social networks in another online session. Finally, Ana Montserrat Rosell, director of the outreach program tres14de La 2, contributed her experience in the documentary genre.

This edition of The Scientist before the media in Barcelona also had a special visit to the TVE studios in Sant Cugat and with the participation of Marta Càceres, presenter of Para todos La 2, and Oriol Nolis, presenter of various Newscasts on TVE. The Dr. Antonio Esteve Foundation wants to thank Miguel Ángel Martín, Carlos González Gálvez, Pablo Beceiro and M. Carmen Franco, from the RTVE Institute in Barcelona, ​​for making this new edition possible at the Sant Cugat studios. Also to Pere Buhigas, director of TVE Catalunya, for welcoming the participants. 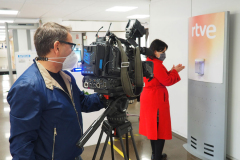 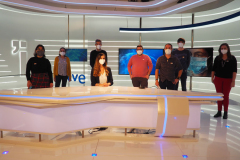 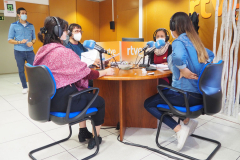 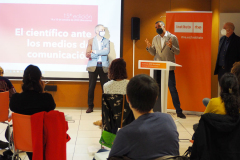 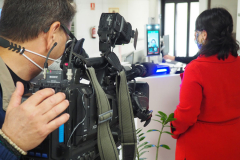 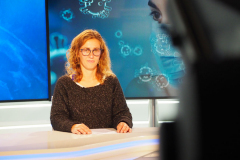 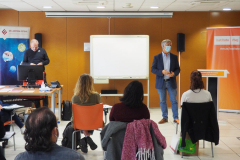 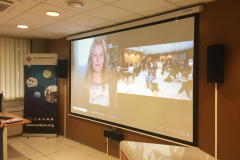 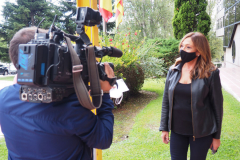 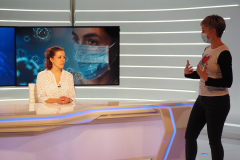 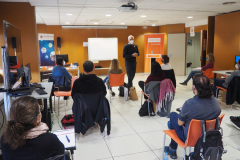 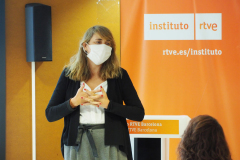 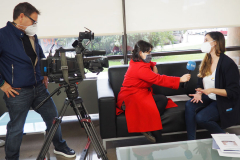 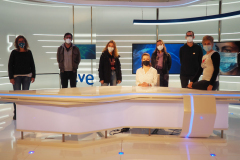 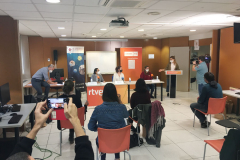 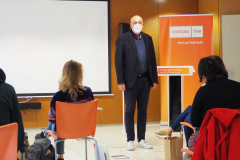 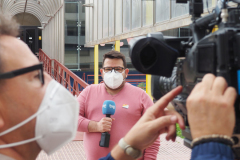 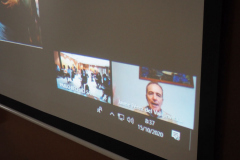 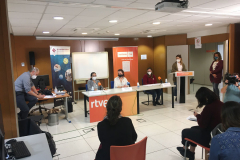 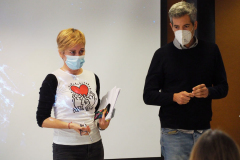 Reservations are closed for this event.