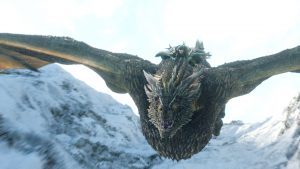 In the future, will the technological life of Black Mirror be possible? Could Game of Thrones dragons exist? Are Fringe phenomena scientifically based? Could we travel to the opposite world of Stranger Things? These are some of the questions that wants to answer La ciencia en las series de televisión, the new book by the series critic Toni de la Torre and the scientific disseminator Ramon Cererols and published by the Dr. Antoni Esteve.

The publication was presented on 9 November 2021 in a face-to-face and virtual event at CosmoCaixa Barcelona, ​​which also was attended by scientist Salvador Macip.

“In this book we talk about science from the field of popular culture,” explains Toni de la Torre. “In fact, from the field of popular culture that has experienced the most boom in recent years: television series.” For this reason, the publication analyzes nine television fictions, raising in each chapter a question related to science. “Navigating between fiction and reality, we’ve shelled out what part of that well-known television series comes from the imagination of screenwriters and what part has a scientifically certain basis.”

The aim of La ciencia en las series de televisión is to pique the reader’s curiosity and bring them closer to scientific knowledge. For this reason, he tackles series such as Breaking Bad or The Mandalorian but also concepts such as wormholes, special relativity, parallel universes and transhumanism. “Our desire is to help readers cross from a passion for series to a passion for science in a two-way street,” says De la Torre.

Not only science fiction 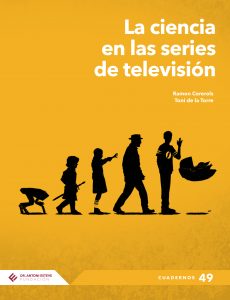 The book opens with the science fiction series Black Mirror for its wide variety of topics and the way it gets its vision of the future anchored in the present, to the point that it is common for many people to comment on scientific advances and technological expressions such as “this is very Black Mirror.” But the publication not only focuses on science fiction but also dares with other genres that a priori have nothing to do with science, such as the fantasy series Game of Thrones.

“Thanks to television series, we have managed to popularize a genre, that of science fiction, which for decades has been the almost exclusive heritage of geeks and nerds. Science is entering homes more and more through screens, ”says University of Leicester scientist Salvador Macip. “Although we don’t care if Daenerys Targaryen’s dragons are actually too heavy to take flight or can’t spit fire without burning the veil of the palate, we’re sure to find it exciting to discover that they have a volume similar to that of ten elephants and that, therefore, should fly at 126 km / h so as not to plummet. Or that to crush a skull like the Mountain does, a force of 2,300 N would be needed, double that of a very strong human “, points out the researcher as an example.

Other questions and series raised by La ciencia en las series de televisión are whether there could be an island like Lost, whether Breaking Bad‘s blue methamphetamine exists, why everyone loves The Mandalorian‘s Baby Yoda, or whether Sheldon Cooper is right in panic at germs.

Some of these questions will be answered by the authors of the book and Salvador Macip during the presentation at CosmoCaixa, which can also be followed in streaming. All of them have their answer in the book La ciencia en las series de televisión, which will be delivered on paper to all those attending the event on November 9 and will be available in electronic format from November 10 at www.esteve.org. 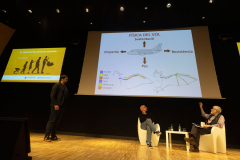 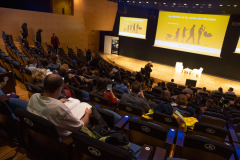 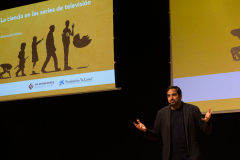 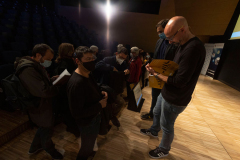 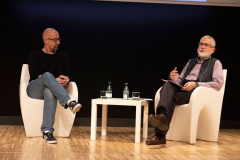 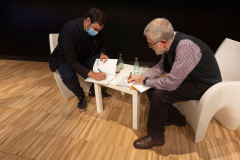 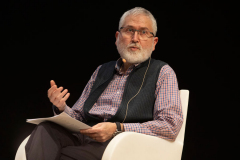 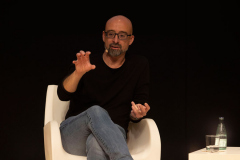 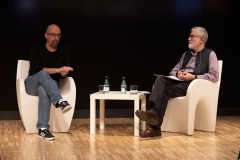 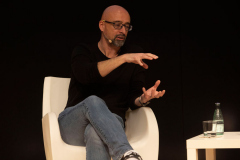