Audiovisual format is becoming increasingly more important both in obtaining resources for research and for scientific dissemination, particularly if it reaches the target public in an attractive, contemporary and understandable way. This new course from Fundación Esteve intends to set the basis on how to communicate scientific projects by recording and editing short, simple and effective videos using a mobile telephone camera or similar.

It is addressed to both students and scientific and media professionals who are interested in disseminating their projects or science in general. The course How to disseminate your research project in a 60″ video took place on 12 and 13 December 2017 in Palma de Mallorca. A group of scientists had the opportunity of putting forward a project which they wanted to record on video. Out of all the proposals, one was selected by the participants to jointly develop two types of project.

The course was directed by Ana Montserrat Rosell, director of the programme tres14 of Channel 2. Participants took part in the whole process of creating a video, from selecting the subject and approach, to its edition. They also participated in preparing the script and taking images with a smartphone. They were also helped by Daniel Camino, a post-production director, who showed them the key aspects of video-editing programmes such as iMovie and Windows Movie Maker, and the creator and editor Miguel Bosch.

According to Ana Montserrat, the first and most important question that every scientist should ask themselves before preparing a video, is why it is needed and to whom it is addressed. Once the goal has been defined, she recommends reducing the message to one single idea and keeping an open mind to all types of resources and methods. To demonstrate this, she projected several fragments of films and advertising campaigns which, based on a lot of skill, were able to capture the attention of the audience in seconds.

During the two days of the course, Ana Montserrat and Daniel Camino taught them some tricks to record images (types of shots, sound recording, etc), and how to obtain resources from royalty-free image and music banks, for example. This was to show them that large, expensive professional equipment is not necessary to make a good dissemination video, and that everyone can get audiovisual support for their scientific projects. All you need is a mobile telephone, a computer and a good idea.

Here is the result (These videos form part of training activities and therefore part of their content is fictitious). 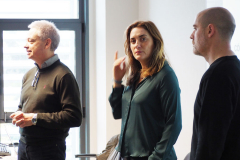 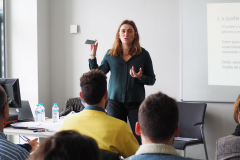 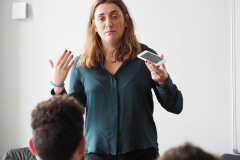 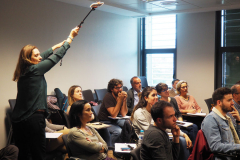 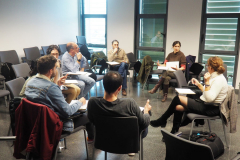 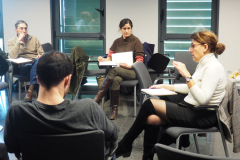 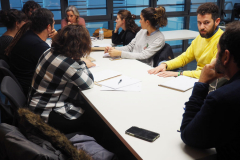 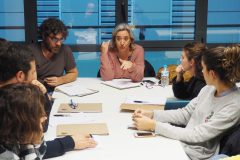 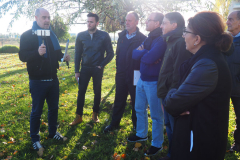 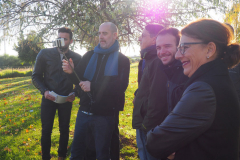 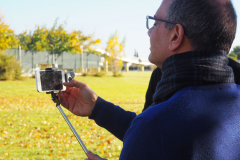 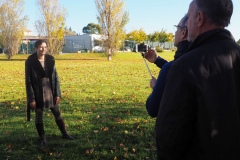 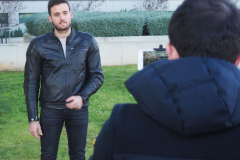 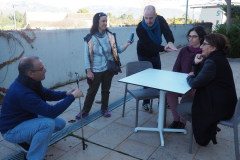 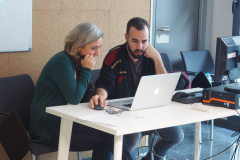 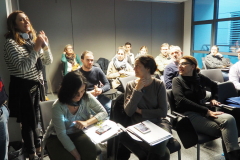