After staying in Madrid, Barcelona, Pamplona, Valldolid, Donostia, Sevilla, Valencia, Asturias and Zaragoza, the exhibition now continues in Palma de Mallorca (from November 4 to 30 at Passeig des Born and from December 1 to January 18 2022 at the Universitat de les Illes Balears) and in Madrid, where it will stay at Museo Nacional de Ciencias Naturales from December 15 to February 27 2022.

The exhibition in Mallorca: 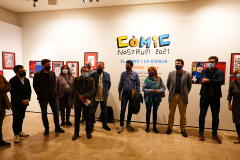 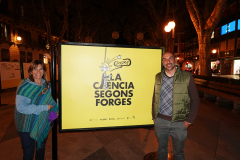 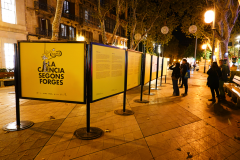 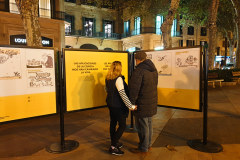 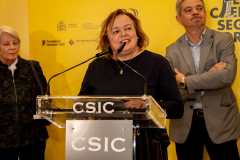 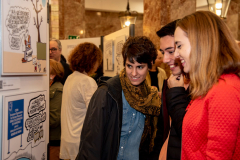 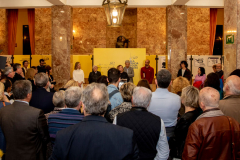 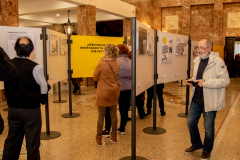 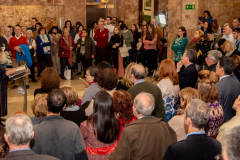 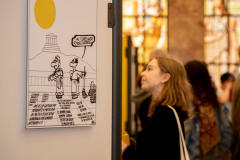 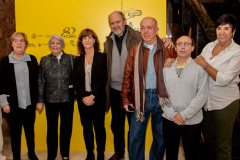 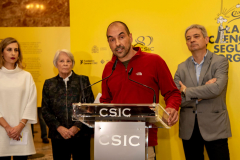 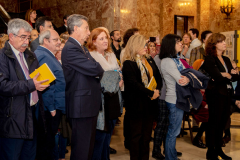 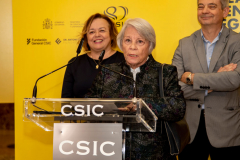 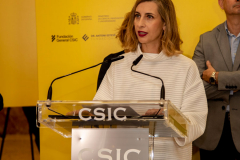 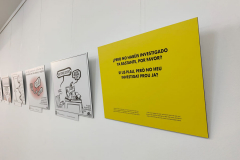 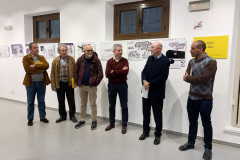 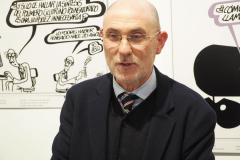 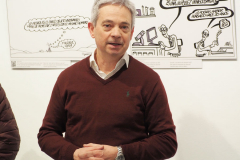 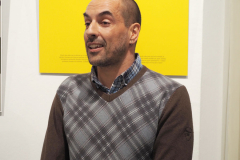 The third stop of the exhibition was in Navarra, at the Pamplona Planetarium, from June 11 to August 25 2020. After that, Science according to Forges went to the Science Museum of Valladolid until November 2, 2020. After that, it went to Donostia, at the Eureka! Zientzia Museoa from December, 2 to January, 17 2021. The sixth stop was in Sevilla, at the Museo Casa de la Ciencia from May 15 to June 15, 2021. Next stop was at the Casa de la Ciencia in Valencia from July 7 to September 24, 2021. The next stop was at Asturias, at the Museo Jurásico from October 6 to October 24, 2021. Then, the exhibition went to Zaragoza, from November 9 to 25 at the Instituto Agronómico Mediterráneo de Zaragoza (IAMZ)-CIHEAM.