G protein-coupled receptors (GPCRs) constitute a large superfamily of proteins that respond to a variety of extracellular stimuli ranging from photons and small molecules to peptides and proteins, such as hormones, neurotransmitters and paracrine agents which activate transduction pathways of signals and, finally, give rise to specific cellular responses. In humans there are more than 800 different GPCRs, located in different systems, which participate in functions as varied as vision, smell, taste; neurological, cardiovascular, endocrine and reproductive functions. This ubiquity makes GPCRs a main objective of pharmacological development, being the target of approximately 40% of all modern drugs.

The Dr. Antoni Esteve Foundation on February 13 and 14, 2020 in Barcelona, organized a new Esteve Foundation Discussion Group that brought together eight international experts on G protein-coupled receptors. The meeting was chaired by  Sergi Ferré, of the National Institute on Drug Abuse, Francisco Ciruela, from the University of Barcelona, and Leonardo Pardo, of the Autonomous University of Barcelona.

The objective of the meeting, behind closed doors, was to establish an operational definition of GPCR signaling complexes, provide criteria for their identification and suggest a tentative classification, based on GPCR subtypes and effectors that constitute the main components of the complexes 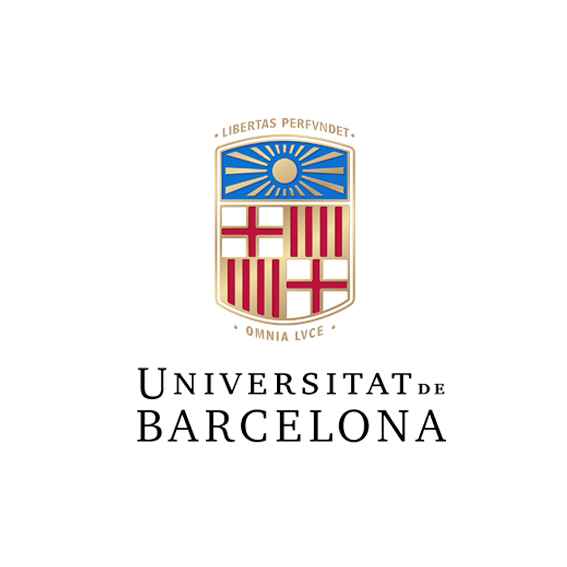 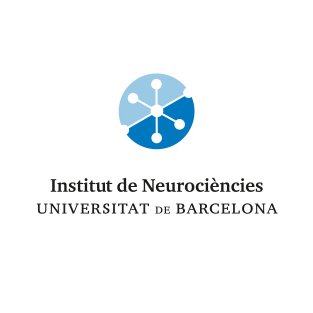 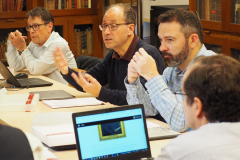 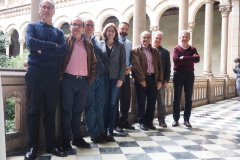 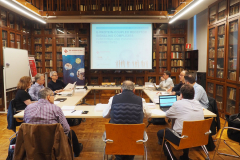 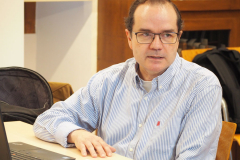 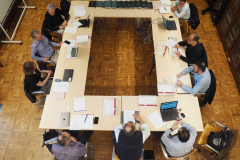 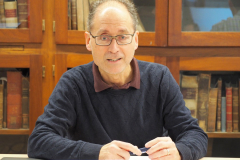 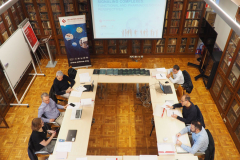 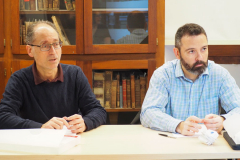 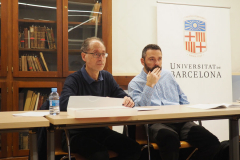 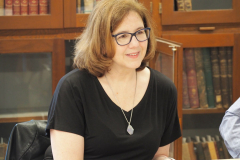 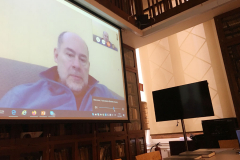 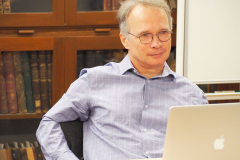 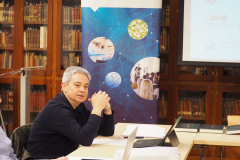